It’s so easy to tell a professional from a non-professional. The former have business cards.

After my first set of photo cards was exhausted – and because I have a new phone number and new URLs for my blogs – it was time to make some new cards.

The choice of photos was not easy, but I narrowed it down to six photos of memorable places that I visited in the last two years.

Here’s what the photos show:

These cards should be nice conversation-openers. The previous set of cards actually saved my life once. I had gotten terribly lost in Bolivia and was close to dying of thirst, when a young shepherd discovered me and led me down into a canyon where there was some water to drink. 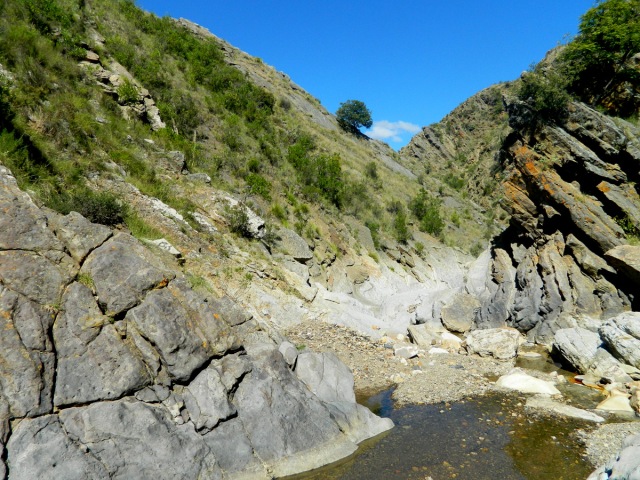 He was very interested in my camera, asked me to take a photo of us together and then wanted to keep the camera. Firm to my belief, I respectfully declined. He picked up a large pebble stone, ready to smash in my head and extended his demands to money. “I don’t carry any money when I walk into the wilderness,” I lied, but took a few business cards from my shirt pocket instead. “I only have some cards with photos from Europe with me. Let me show you where I come from.” 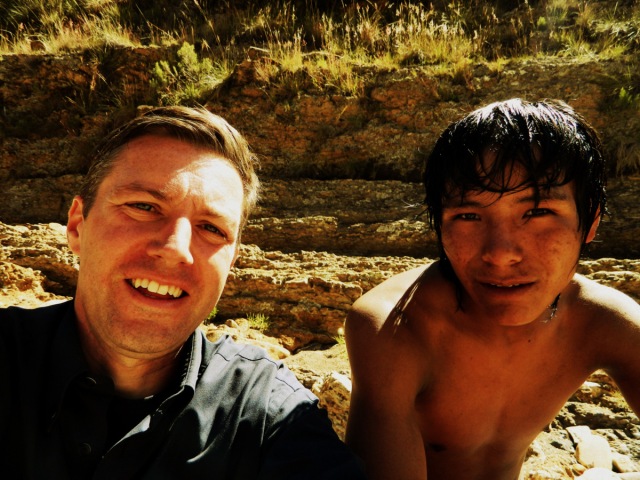 As I was showing him photos from Estonia and Macedonia, Lithuania and Italy, he let the stone weapon fall back to the ground. I gave him all the cards I had.

If you also want life-saving business cards, you can get them from MOO.

Travelling the world and writing about it. I have degrees in law and philosophy, but I'd much rather be a writer, a spy or a hobo.
View all posts by Andreas Moser →
This entry was posted in Abkhazia, Bolivia, Brazil, Chile, Easter Island, Georgia, Photography, Travel and tagged business, Chapada Diamantina, Cochabamba, Sukhumi, Tbilisi, Titicaca. Bookmark the permalink.