Now, Christmas is really over

Most readers of this blog probably live in the Western churches’ (both reformed and unreformed) as well as the Gregorian calendar’s sphere of influence, where the three magicians already put an end to Christmas two weeks ago.

But here, in Odessa in Ukraine, in the empire of the Eastern church and the Julian calendar, the poor trees were only put outside yesterday and today. 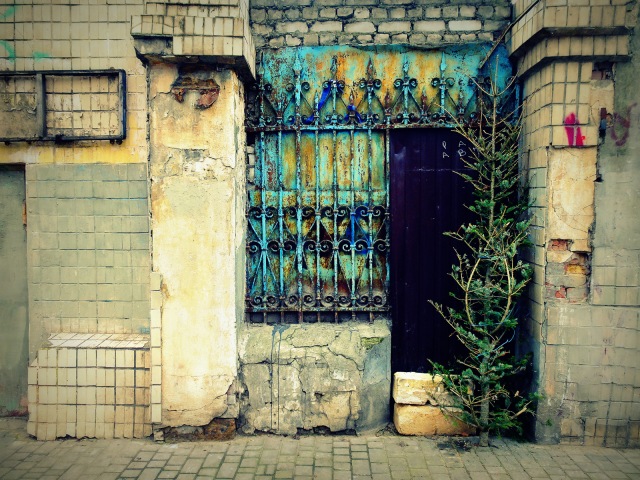 Travelling the world and writing about it. I have degrees in law and philosophy, but I'd much rather be a writer, a spy or a hobo.
View all posts by Andreas Moser →
This entry was posted in Photography, Travel, Ukraine and tagged christianity, christmas, Odessa, trees. Bookmark the permalink.

1 Response to Now, Christmas is really over