My Bolivian housemate Henry is a computer and telecommunications expert who likes to watch football and drink beer. From time to time though, he says “let’s go into the wilderness” with the spontaneity of someone who wants to play a computer game for a few hours. And with the same lack of preparation. Two weeks ago, this almost got us killed in the mountains in Tunari National Park, when we were stuck in a canyon which we had reached by sliding down a waterfall which we couldn’t climb back up. We had to scale a 150-meter wall with loose rock, which took us more than an hour and a half. I was so scared to die (any wrong step or wrong grip would have been enough) as never before in my life. Once I slipped and only saved myself by holding on to a small tree growing out of the steep face of the rock. That day, I got grey hair and a new appreciation for life.

So when this week Henry suggested “why don’t we go into the rainforest for a couple of days?” I immediately said yes. 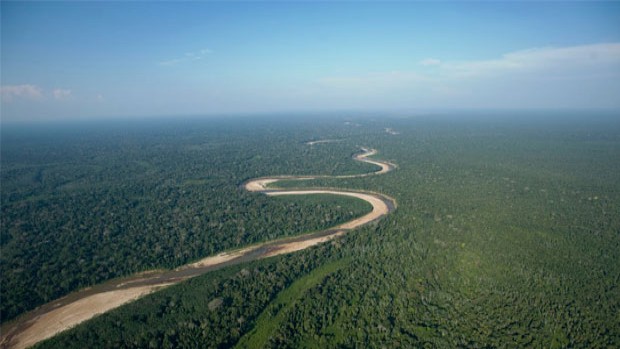 We are leaving today, because waiting would just mean that we could get prepared or even get useful things like tents, sleeping bags or mosquito nets. “No, we don’t need any of that. We’ll find some place to sleep,” my guide reassured me before mentioning that it’s his first time in Tipnis National Park, too. But I have learned over time that the most important things to look for in a travel partner are optimism and humor. With these two tools, everything else can be worked out.

And indeed, people live in Tipnis National Park, so why shouldn’t we find shelter? Ok, it’s the center of the cocaine production in Bolivia and some of the drug producers might not appreciate a nosy foreigner with a camera. On the other hand, drug smugglers have planes, so we might catch a ride out of the jungle if we get lost. 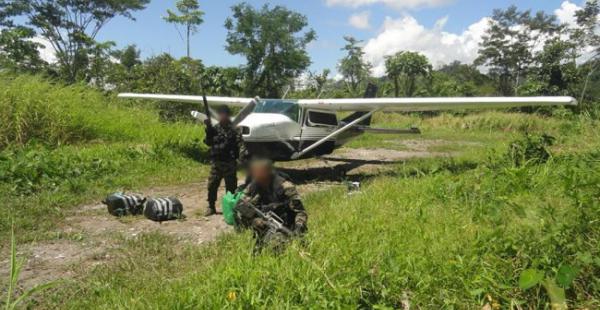 If not, we’ll have to wait for a boat

or walk through the rivers.

Which is only scary because there are snakes, crocodiles and dolphins.

If I won’t be back by Sunday or so, you know where to start looking for me. And if I never come back, I am sorry for all the articles I haven’t had time to write yet. Now you’ll have to travel and explore the world for yourself!

Travelling the world and writing about it. I have degrees in law and philosophy, but I'd much rather be a writer, a spy or a hobo.
View all posts by Andreas Moser →
This entry was posted in Bolivia, Travel and tagged adventure, nature, Tipnis. Bookmark the permalink.

9 Responses to Next trip: Tipnis National Park in Bolivia