I found the tree from “Robin Hood”

During my walk along Hadrian’s Wall, I discovered the tree that was used in the filming of Robin Hood: Prince of Thieves with Kevin Costner and Morgan Freeman. 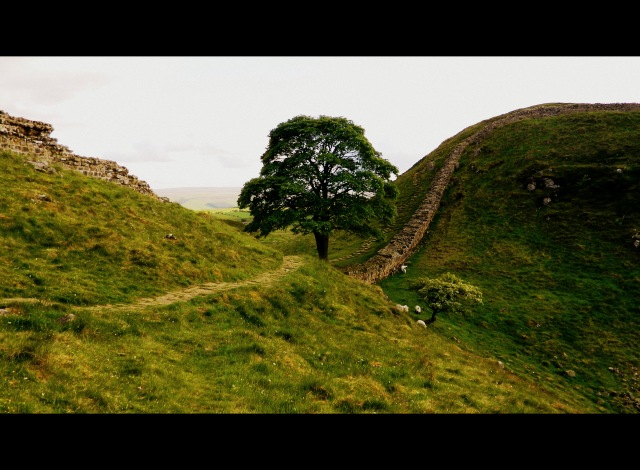 I am not sure though why Robin Hood is at the Hadrian’s Wall in Northern England on his way back from Jerusalem via Dover to Nottingham. That sounds like quite a detour to me.

Travelling the world and writing about it. I have degrees in law and philosophy, but I'd much rather be a writer, a spy or a hobo.
View all posts by Andreas Moser →
This entry was posted in Cinema, Photography, Travel, UK and tagged Hadrian's Wall path, movies. Bookmark the permalink.

5 Responses to I found the tree from “Robin Hood”