It seems that there is a new definition of humility, which sounds like this 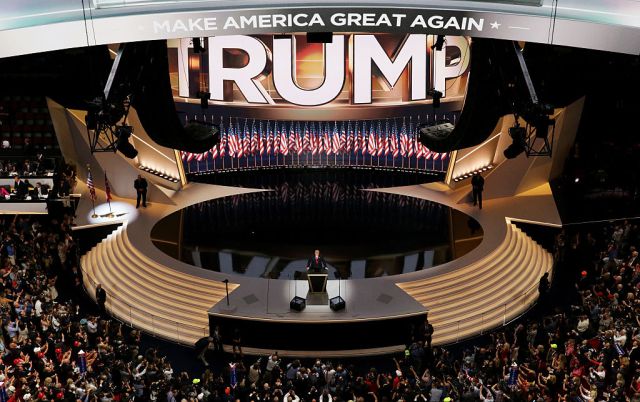 But then, for a candidate who makes up his own “facts”, pulls out random numbers, changes them the next day and again the day after, who rarely manages or wants to answer a question, who gave a speech of more than one hour without a single specific policy proposal, who needs to tell everyone and all the time how smart he thinks he is, but who can’t form whole sentences or hold a thought for more than three seconds, well, for a candidate like this, making up new meanings of words shouldn’t come as a surprise. Just don’t be surprised if by next year, Mr Trump will also have completely different definitions of democracy, freedom and separation of powers.

Travelling the world and writing about it. I have degrees in law and philosophy, but I'd much rather be a writer, a spy or a hobo.
View all posts by Andreas Moser →
This entry was posted in Language, Politics, USA and tagged Donald Trump. Bookmark the permalink.