Anti-Semitism at Easter Procession in Malta

I have already reported about the Easter procession at the Maltese town of Dingli in the light of its publicly humiliating treatment of a child with Down Syndrome.

But this was not the only scandal I witnessed that evening: the procession also revived the Christian tradition of anti-Semitism.

Look for yourself. Who are these guys that are following Satan? 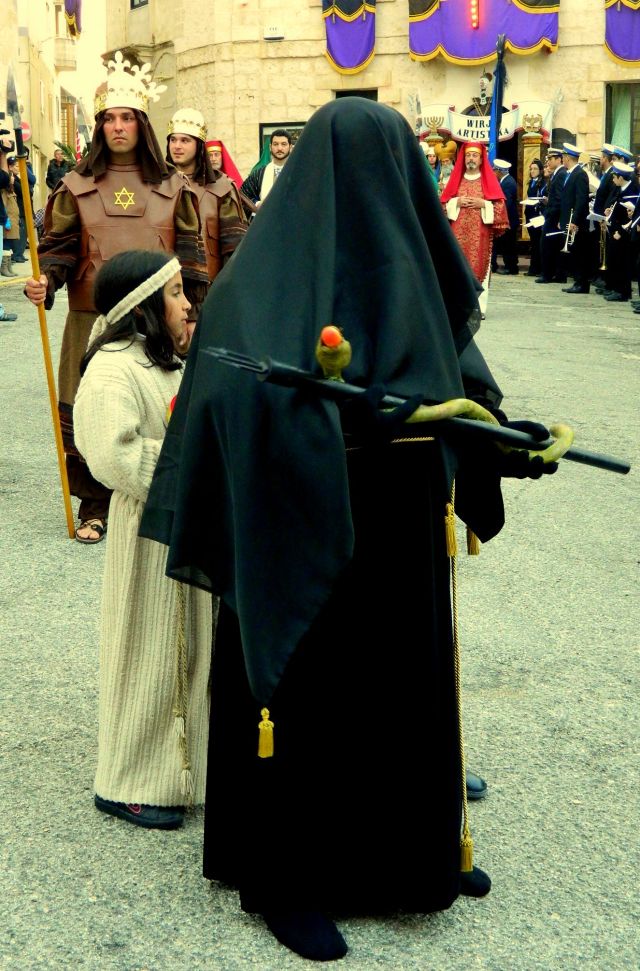 I don’t exactly know who these guys are, but in order to make it easy for us to identify them, the organisers stuck a big fat sign on each of their chests. 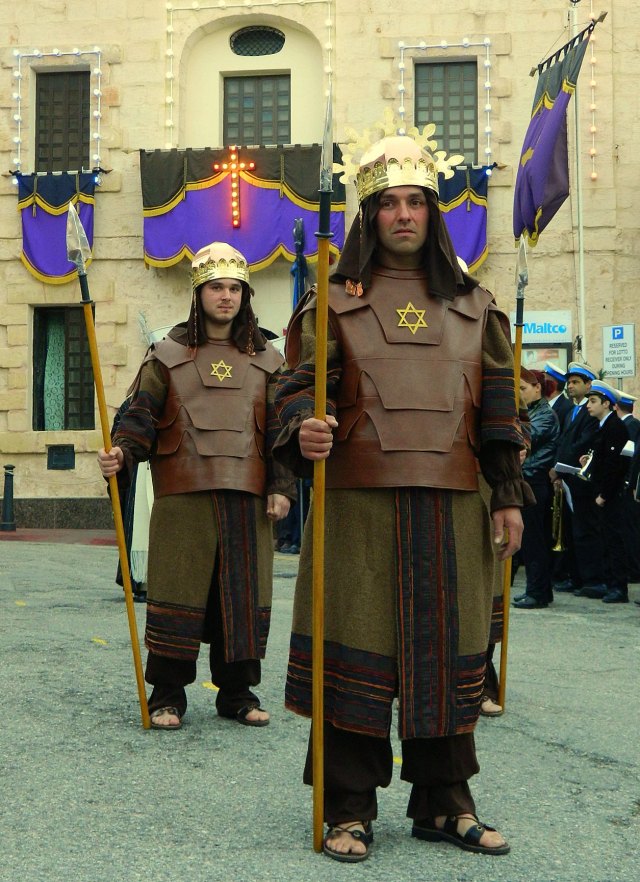 The Star of David leaves no doubt: these grim-looking guys must be the Jews.

I assume that their appearance meant to symbolise the Sanhedrin trial of Jesus, but using the Star of David not only misses the fact that it was not used as a Jewish symbol in Jesus’ time, but only became a symbol of Judaism at least 1,500 years later, but it is also a dangerous allusion to the Christian belief of Jewish deicide, a belief that places the responsibility of Jesus’ death on the Jewish people as a whole and a founding stone of anti-Semitism.

Even the Catholic Church has meanwhile – ok, it took them until 1965, well after the Holocaust – repudiated the belief in the collective Jewish guilt for Jesus’s death. But here on Malta, organisers of a public procession for Easter are still happy to use the symbol of Judaism in this context, thus linking Jews in general to the crucifixion of Jesus. 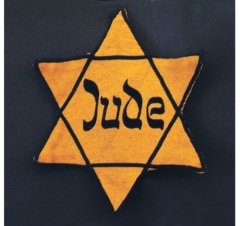 And finally, when you organise a religious pageant and you design the costumes for the Jews, which colour will you pick for the Star of David? Well, that’s simple, because there is another historic example which you can depend on. You can’t go wrong with yellow.

What were they thinking?

Travelling the world and writing about it. I have degrees in law and philosophy, but I'd much rather be a writer, a spy or a hobo.
View all posts by Andreas Moser →
This entry was posted in Holocaust, Malta, Photography, Politics, Religion and tagged anti-semitism, Easter. Bookmark the permalink.

31 Responses to Anti-Semitism at Easter Procession in Malta