Why North Korea is Mourning

The world wondered why North Koreans were weeping, crying, sobbing and mourning the late dictator Kim Jong Il‘s death on 17 December 2011. After all, he had oppressed and starved them for 17 years.

See for yourself how North Koreans were crying their eyes out:

With the help of a very elaborate psychological and scientific process, I have been able to learn what North Koreans really thought: 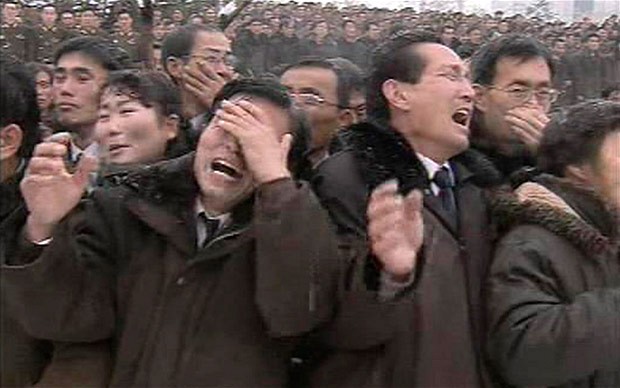 “It was so embarrassing to lose 0-7 to Portugal in the last World Cup.” 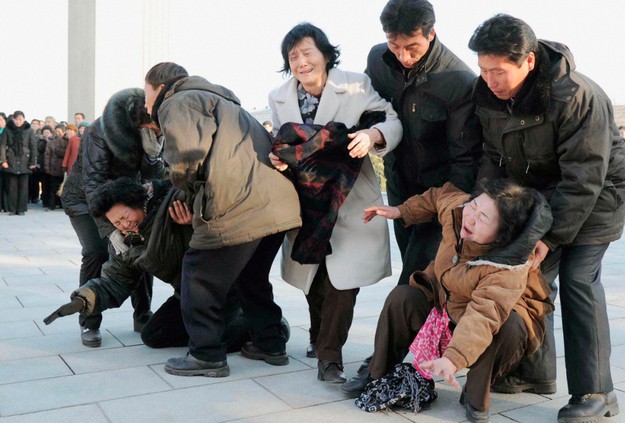 “The whole world will ridicule us for this show.”

“The Arab countries have a real spring. We don’t even have spring rolls.” 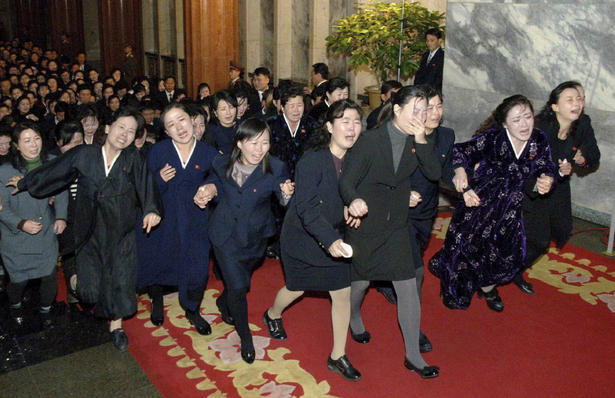 “Oh no, not another chubby Kim. How will we be able to tell them apart in history class?”

(On a different note: Watching the above video, it seems that the days after Kim Jong Il’s death in December 2011 would have been the perfect window of opportunity for South Korea to liberate North Korea. It looks as if all the North’s soldiers were so overwhelmed by grief that they could not have put up an organised defence. A missed opportunity.)

Travelling the world and writing about it. I have degrees in law and philosophy, but I'd much rather be a writer, a spy or a hobo.
View all posts by Andreas Moser →
This entry was posted in North Korea, Politics and tagged Kim Jong Il, Korea, North Korea, South Korea. Bookmark the permalink.

18 Responses to Why North Korea is Mourning