A Match made in Italy

Sometimes you know of two people and you want to bring them together because you just know that they will hit it off:

I know of this old guy in Italy. He just turned 75 last week, but he is still full of life, especially when it comes to girls. And I mean girls, not women. The younger, the better. In fact, he is so much into girls that he doesn’t have much time to take care of his other hobbies which include running a media empire, defending himself in court against corruption charges and governing the fourth-largest economy in Europe. 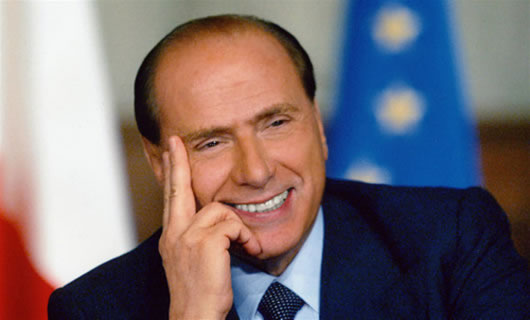 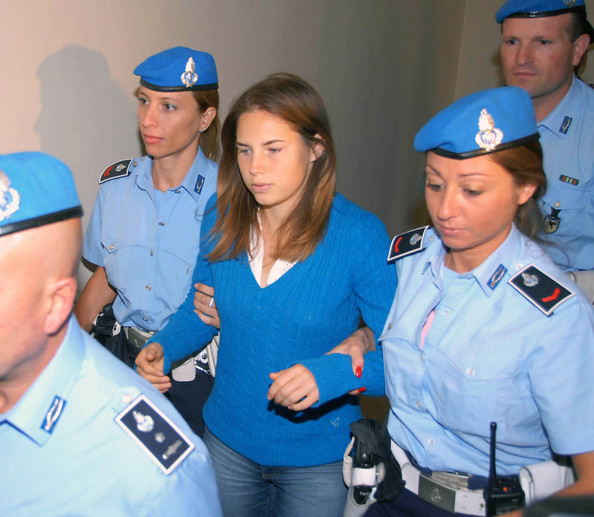 How could fate fail to bring these two together? Their encounter might have conveniently solved some of Italy’s political problems.

Travelling the world and writing about it. I have degrees in law and philosophy, but I'd much rather be a writer, a spy or a hobo.
View all posts by Andreas Moser →
This entry was posted in Italy, Politics and tagged Amanda Knox, Berlusconi, date, Love, Meredith Kercher, sex. Bookmark the permalink.

4 Responses to A Match made in Italy