Listening to the conversation between the surgeon and her two assistants today, I overheard some things that got me slightly worried (and thankful for that curtain between my head and the part that I was operated on).

“Oh my god! Have you ever seen that?”

“We may have to use the electricity,” was another sentence that I never expected to hear while on the operating table. They brought some belts which looked like the ones from the electric chair.

“Get me a bucket!” (For the blood, apparently.)

At one point, one of the assistants asked “are you OK?”, upon which I reassured her that I felt absolutely fine. “Oh,” she explained, “I was talking to my colleague.” The bloodbath had made her queasy.

Anesthesia is a nice thing. But why don’t patients receive earphones that play Smetana’s Vltava or something similarly soothing? 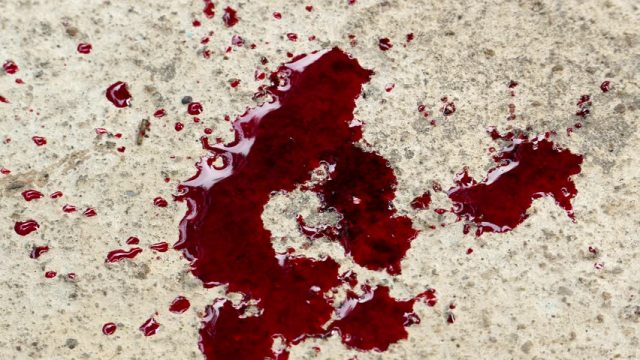 There is no need to worry about me, by the way!

As long as someone is writing about his visits to the doctor, he isn’t really in any serious condition.

Travelling the world and writing about it. I have degrees in law and philosophy, but I'd much rather be a writer, a spy or a hobo.
View all posts by Andreas Moser →
This entry was posted in Life and tagged Health, medicine. Bookmark the permalink.