A Very Short History of Lithuania

When I checked the ticket prices for the buses in Vilnius, I came across the following price list. If you read through some of the categories of persons who receive a discount, you will get a very short history of Lithuania in the 20th century. 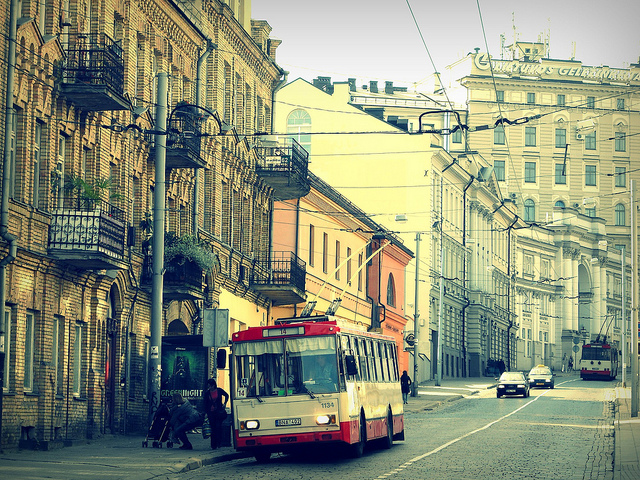 (C) for the photo: Bjørn Giesenbauer

Travelling the world and writing about it. I have degrees in law and philosophy, but I'd much rather be a writer, a spy or a hobo.
View all posts by Andreas Moser →
This entry was posted in Europe, History, Lithuania. Bookmark the permalink.

10 Responses to A Very Short History of Lithuania