From January 2016 on, I will establish a base in Bolivia for at least three months.

What do I want a base for, if I am a traveler?

I do feel at home anywhere immediately, as you know, and quickly adapt to any country. But in order to work, and particularly for writing, I do need the calm which only overcomes me when I don’t have to live out of a backpack and don’t have to clear my desk every three days.

Because I want to spend the next few years in Latin America, I should really learn Spanish. A somewhat fixed residence should be useful for getting the structured daily routine which will help with studying.

Financially, it also makes much more sense to rent an apartment for a few months instead of one room after another for a few days or a week each.

Such a base even makes it easier to travel because I won’t need to carry around all my books, my laptop and all the other stuff (says the guy whose belongings fit into two bags). Instead, I will leave all of this at home and go on tours of a few weeks each with only a small backpack.

Situated in the heart of South America, Bolivia is already an obvious choice for geographical reasons.

But more importantly: I believe that Bolivia is a country that suits me and where I will feel happy. The mountains, the low population density, the relatively mild climate (in the non-tropical part of the country). Of course it’s risky to form an image of a country that I have never visited before, but I imagine Bolivia to be just as I am: calm, relaxed, close to nature, friendly, more interested in politics than in parties, more interested in substance than in shallowness, civilized, but with understatement. Simply likeable. But full of adventures. 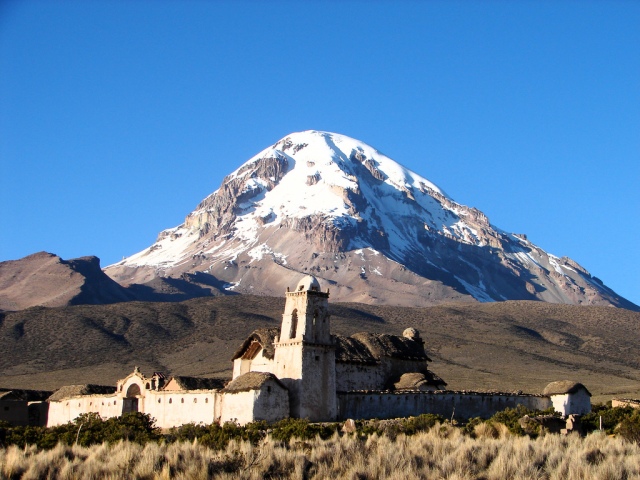 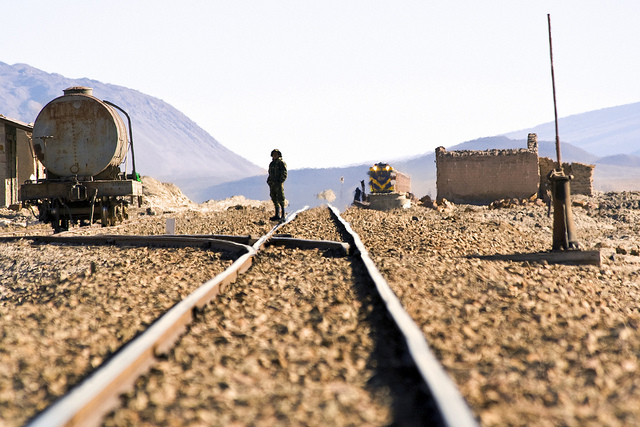 Particularly after the constantly partying or beach-bumming Brazil, which is a bit too loud and hedonistic for my taste – although I did also get to know the other Brazil -, I am looking forward to a retreat in the mountains.

And where in Bolivia exactly?

My dream destination was Sucre, Bolivia’s constitutional capital and the seat of the Supreme Court. With a population of 240,000 and a permanent maximum temperature of 20 degrees Celsius – In Brazil I am suffering from twice as much – this city at an altitude of 2,800 meters fits perfectly into the matrix which is slowly forming after different experiences. But I didn’t find any apartment here in the short time available.

Thus I will first move to Cochabamba, which is larger than I need it with its 630,000 people, but several locals have assured me that life in Bolivia’s fourth-largest city feels like that in a small town. I will see. The climate is perfect: Thanks to maximum temperatures of 25 degrees all year round, Cochabamba is called the city of eternal spring. And when I saw that this city in the Bolivian mountains will stage its 27th Bertolt Brecht theater festival next year, my heart said “yes” sooner than my brain could have come up with any further questions. 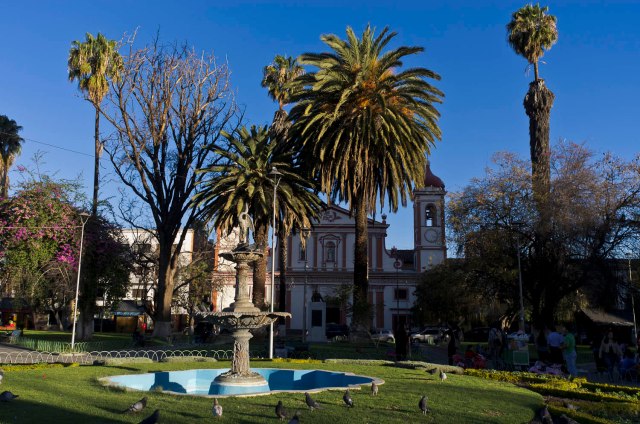 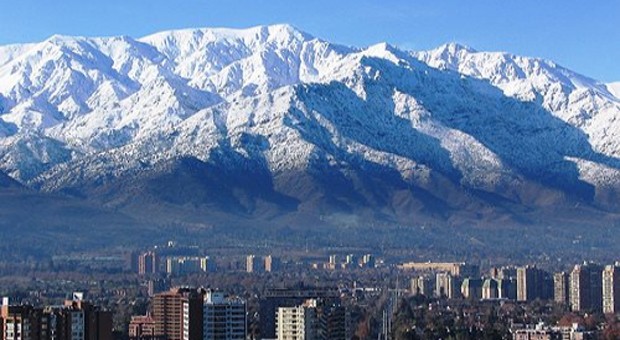 By the way, it only took me two days to decide which country and which city to move to and to choose an apartment. Less time than it takes some people to ponder the acquisition of a telephone or a washing machine.

Travelling the world and writing about it. I have degrees in law and philosophy, but I'd much rather be a writer, a spy or a hobo.
View all posts by Andreas Moser →
This entry was posted in Bolivia, Life, Travel and tagged Cochabamba. Bookmark the permalink.

38 Responses to Moving to Bolivia