For Mother’s Day I will share a few photos of my mother, all of them taken by my brother when both of them visited me in Romania in December 2014.

In Turda I explained the workings of a salt mine, 18 levels below the ground. 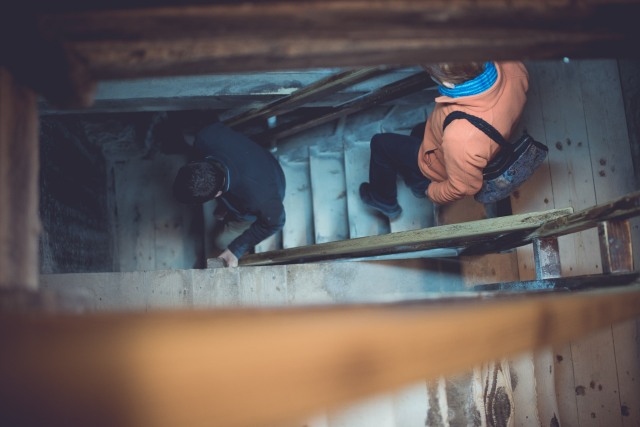 Through deep snow, I chased her all the way to the peak of Harghita Mădăraș. 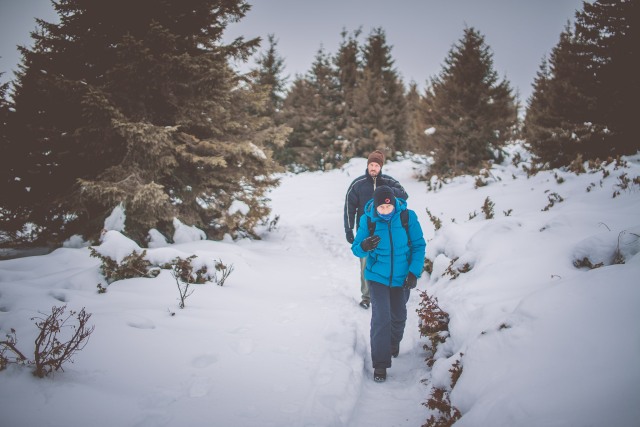 Despite Arctic weather conditions, I did not allow her to return until we had reached the summit. At an altitude of 1,800 meters the wind was so icy and the fog so dense, that we could only remain for a brief time though.

On the way back, the weather at last improved. 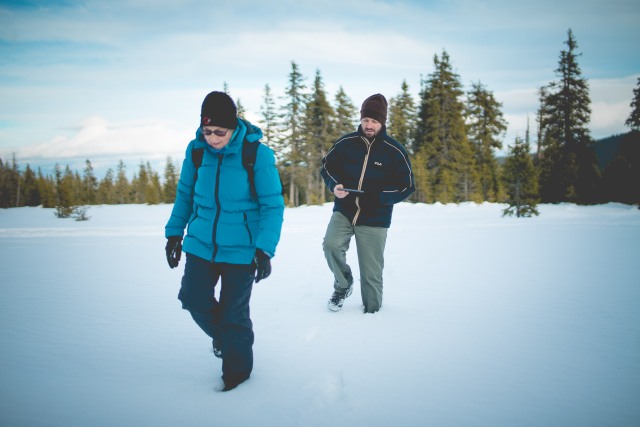 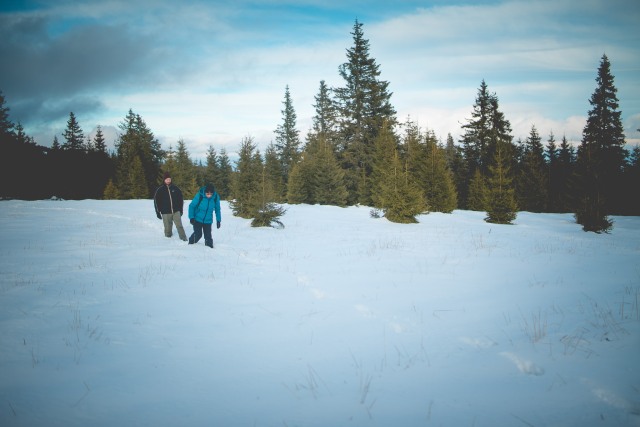 We were frozen and soaking wet from the snow, so I decided to take it a bit easy the next day. It was time for a walk around Târgu Mureș, the lovely city which I currently live in.

Here I explain the Orthodox Cathedral. (Like most Western Europeans, my mother had never been to an Orthodox church.)

And of course the splendid Palace of Culture. 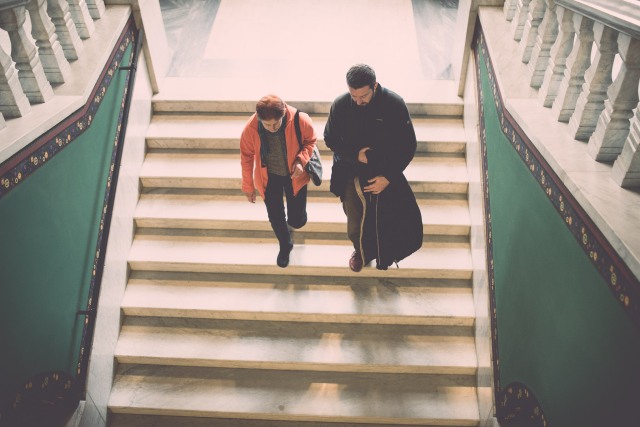 Driving to Brașov, we more or less accidentally stumbled across the impressive ruined castle outside of Saschiz. 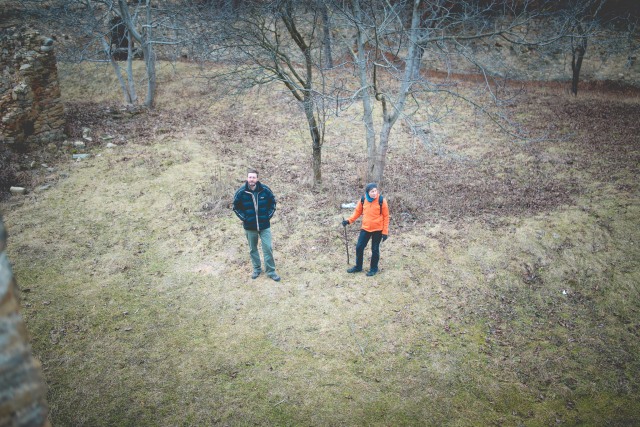 And then it got really tough. I wanted to climb Piatra Mică. With 1,816 meters this mountain is not too high, but the route chosen by us required quite a bit of climbing. In December. In the snow. Without any climbing equipment. And without any of us having hiked this path before.

It began relatively easily, but after a few hours Mom was already exhausted. 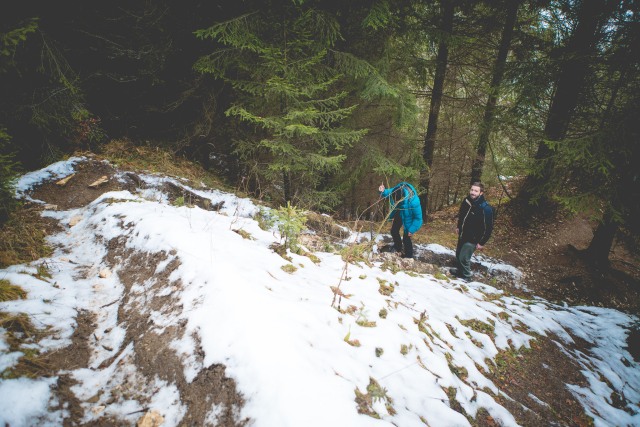 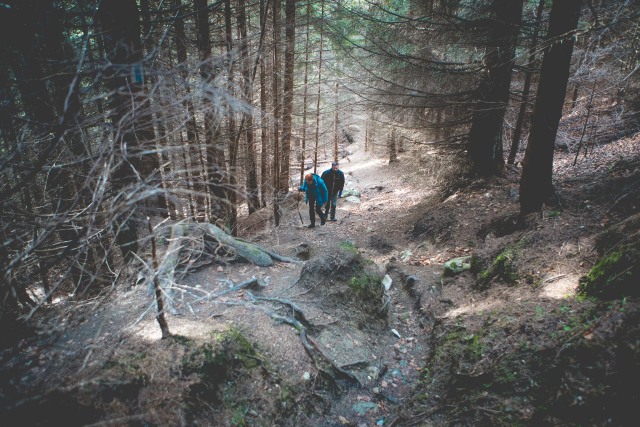 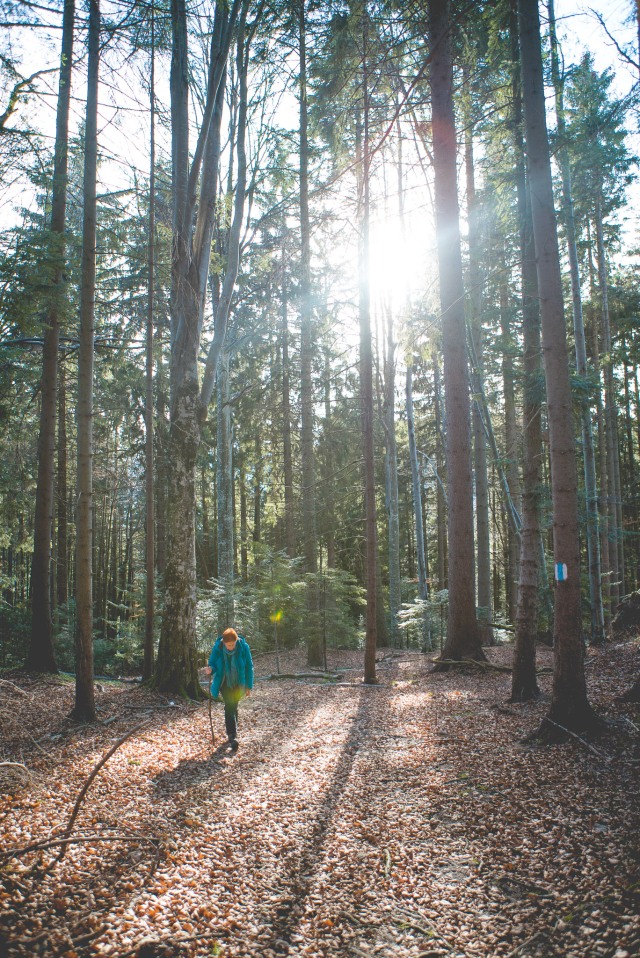 The view of the surrounding mountains did however provide ample compensation for the exertions. 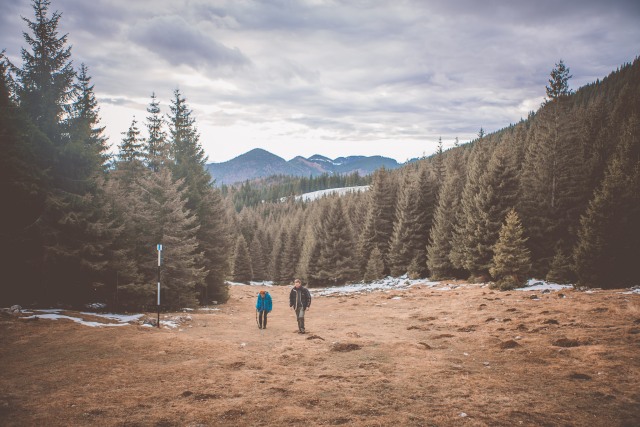 But then the actual climbing was only about to begin. The trail was marked as dangerous, but because neither my mother nor my brother speak Romanian, I could keep that information secret from them. 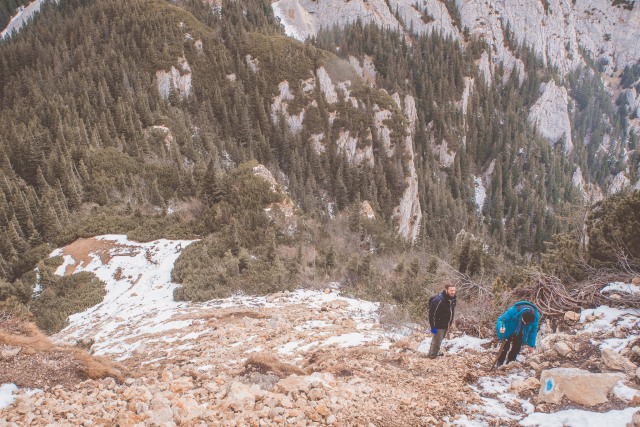 From a certain point onward, giving up and walking/climbing back didn’t make sense because the way back would have been just as far and dangerous. 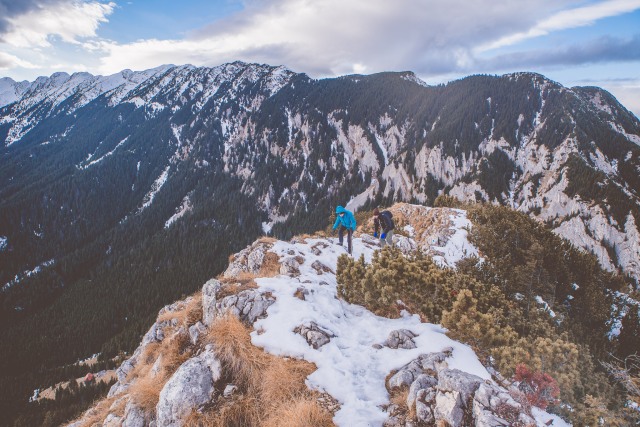 With great effort (me), swearing (my mother) and laughing (my brother), we reached the peak. Magnificent views in all directions! 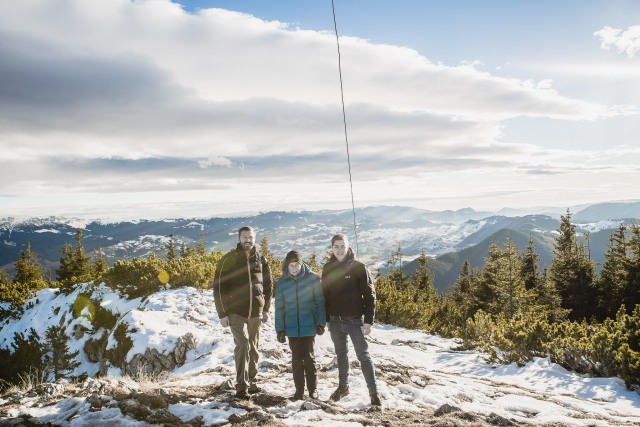 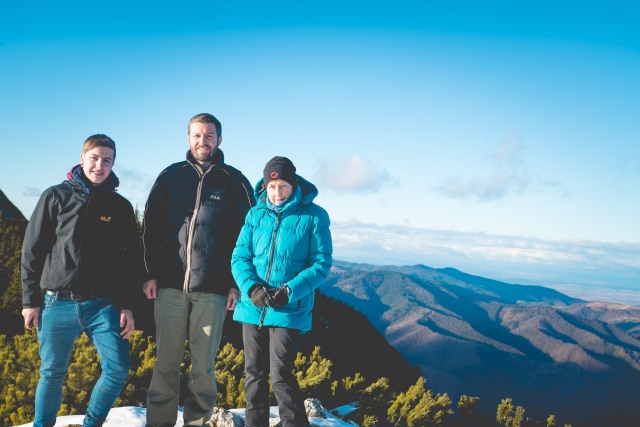 We would have loved to stay longer, but our biggest threat was the mercilessly impending darkness. All other mountaineers that we encountered were already on their descent. They also informed us that while Piatra Mică is not Romania’s highest mountain, it is the steepest.

For our 65-year old mother who hadn’t climbed a mountain in decades, this was an impressive feat. It confirmed my conviction that anyone can achieve more than they think they physically can.

During our descent, I could finally smoke one of the cigars which my mother had brought for Christmas. The way down was indeed arduous, slippery (all of us fell repeatedly and came away with several contusions), and for the last hour we were wandering in darkness through the bear-infested forest. At least my brother had thought of a flashlight.

The next day we took the cable car to Bâlea Lake, which is located at an altitude of 2,034 meters and was completely frozen over. I had planned another extreme hike, but visibility was really too limited. When a storm warning came in, we rushed back into the valley as fast as we could.

I am often asked if my parents and siblings don’t miss me because I haven’t been living in Germany for six years already. Of course they don’t! It is much better for them that they can visit me in a different country every year.

You children who live in the same town for all of your life, you deny your parents the greatest joy! Is this your way to say thanks? Ungrateful brats!

Travelling the world and writing about it. I have degrees in law and philosophy, but I'd much rather be a writer, a spy or a hobo.
View all posts by Andreas Moser →
This entry was posted in Photography, Romania, Travel and tagged family, Targu Mures. Bookmark the permalink.