“Women and children first” as practised around the world:

“Women and children first” as practised by President Bashar al-Assad of Syria: 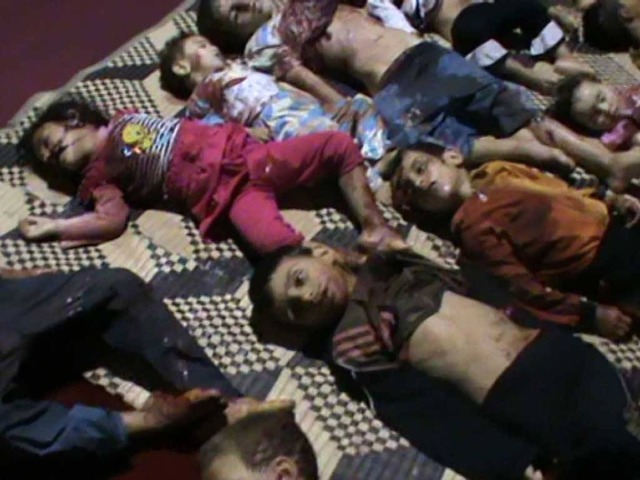 Travelling the world and writing about it. I have degrees in law and philosophy, but I'd much rather be a writer, a spy or a hobo.
View all posts by Andreas Moser →
This entry was posted in Human Rights, Politics, Syria and tagged children, women. Bookmark the permalink.

12 Responses to Women and Children First