Always eager to improve its “democracy”, the Islamic Republic of Iran has introduced primary elections to sift the pool of candidates. Not unlike the current Republican primaries in the US, candidates will have a hard time if they are not hardcore religious conservatives.

Two candidates have already been eliminated. 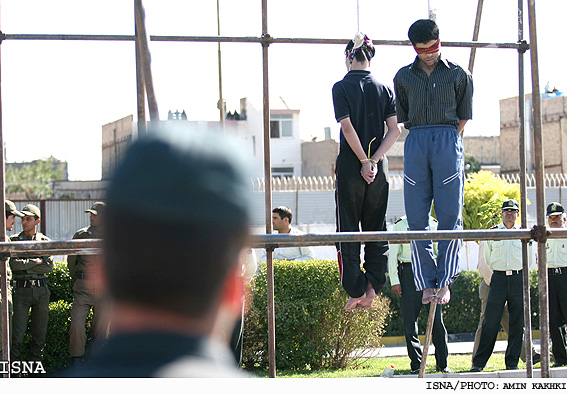 (Hat tip to German satire magazine Titanic and the Free Iran Now blog for the idea.)

Travelling the world and writing about it. I have degrees in law and philosophy, but I'd much rather be a writer, a spy or a hobo.
View all posts by Andreas Moser →
This entry was posted in Human Rights, Iran, Politics. Bookmark the permalink.

7 Responses to Primary elections in Iran