Yesterday I reported about the claim by former US Congresswoman Cynthia McKinney that 12,000 US troops are stationed on Malta, ready to invade Libya. I dismissed it as a ridiculous speculation by someone who probably did not know where Malta is. I found it especially dubious how 12,000 soldiers could arrive on a relatively small island without anyone noticing.

Many comments on my blog suggested that the US soldiers would be disguised as tourists. At first, I dismissed this as the typical conspiracy theory which always finds more amazing “answers” to any question posed.

But today, I have to admit I saw the first pieces of evidence myself. In a dramatic scoop for this blog, I can reveal the first and exclusive photos of the US soldiers currently stationed on Malta, inconspicuously posing as harmless tourists.

But when you get closer, as I dared to, there are many tell-tale signs that give the US soldiers away. Look at these gentlemen: wearing the typical US military sunglasses, one of them – of course – drinking a beer, others eating food that makes them even more fat. Clearly, the guy who is pointing at something is the commander. 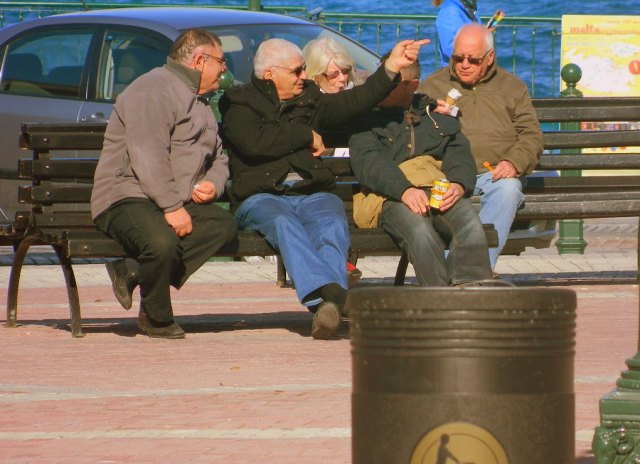 But it becomes even more obvious. You see these two? One of them reads instructions for the upcoming invasion of Libya. She is so sure of herself that she even has her weapon right next to her!

The following two members of the US military were sitting in front of what looks like harmless phone booths. But of course, nobody uses phone booths any more, we all have mobiles. So these green (which is a military colour, after all) booths surely are US military communication installations.

If you still need more evidence – beyond the beer and the ice-cream – that these foreign occupying powers are indeed American, here it is. One of the persons depicted reads a newspaper. And in what language is the newspaper? Exactly: in English! Now, Malta has it’s own language, Maltese. So who on earth would read an English newspaper here? Only Americans! 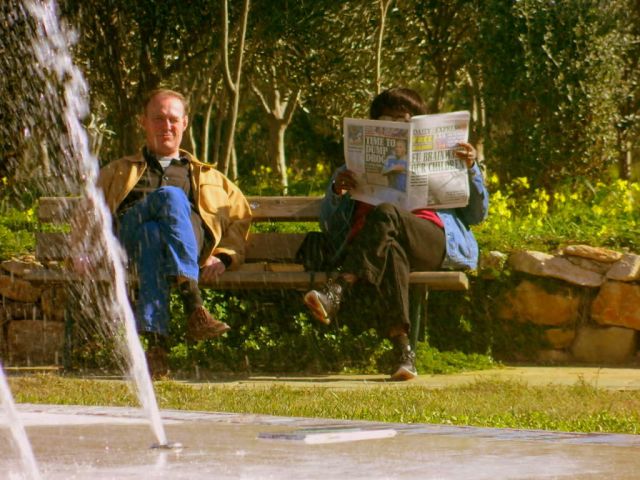 I hope you acknowledge by now that all these photos were taken under extreme danger to my own life. But when I noticed that something is going on here, I thought I owe it to you to discover the truth. And if is the last thing that I will do in my life.

Look at the following guy. Who on earth sits in a park with a computer? No sane person does that. He must be a soldier. I bet he controls a drone strike in Iran via his notebook. And do you see what clothes he wears? Adidas. Adidas is German, not American. But we all know that Germany was occupied by the US Army in 1945, so it all fits together.

One reason why I initially dismissed the idea of 12,000 US soldiers on Malta was that I didn’t think anyone could hide tanks, artillery, helicopters and other equipment.

But I even solved this puzzle. I discovered stockpiles of the most advanced transportation equipment.

And then I saw a large troop transport vehicles, in military colours, with tinted windows. This vehicle alone has a capacity to transport hundreds of troops, invisible to anyone outside. It is also suspicious because Malta is such a small island, it would never need such large buses for its own population. And were the old Maltese buses not just replaced a few months ago, even though nobody in Malta had been unhappy with the old buses? Now it all begins to make sense! 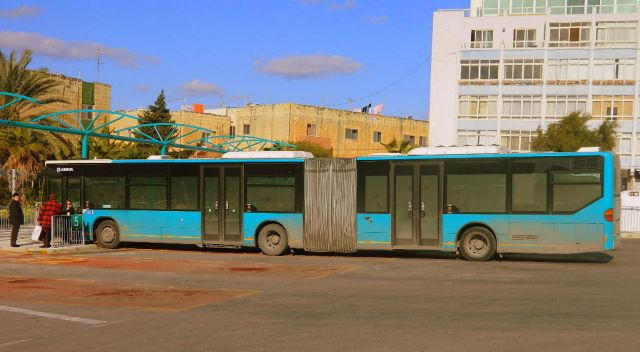 If you still have doubts – like me initially – I submit the following photo as the final piece of evidence. What is this? A camel! But there are no camels in Malta. Why would there be a camel in a children’s playground? – Which country has camels? Exactly: Libya. 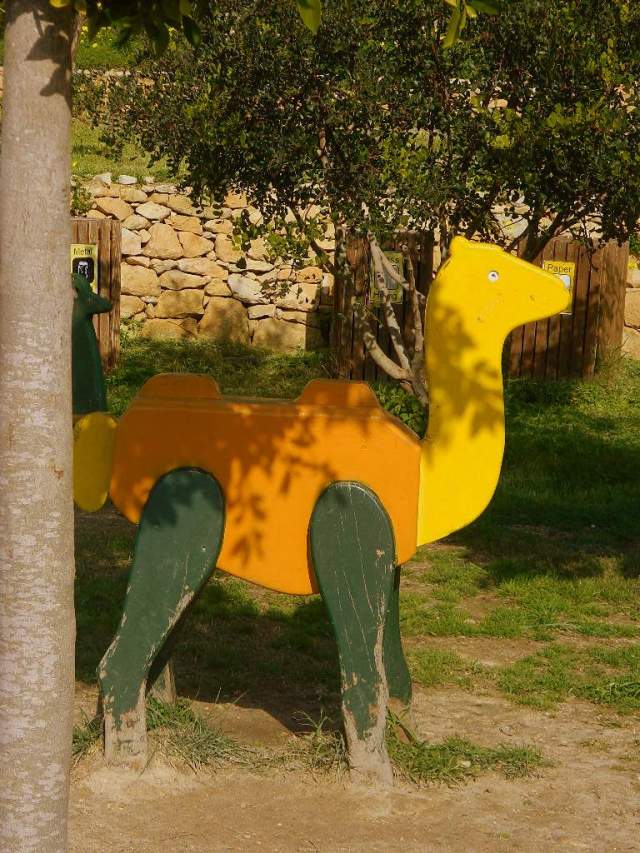 Travelling the world and writing about it. I have degrees in law and philosophy, but I'd much rather be a writer, a spy or a hobo.
View all posts by Andreas Moser →
This entry was posted in Libya, Malta, Military, Photography, Politics, USA and tagged Cynthia McKinney, news, war. Bookmark the permalink.