Last night, a peaceful protest in Tottenham in North London against the shooting of Mark Duggan (29) by police turned violent. The questionable circumstances of the shooting have led to (more) anger in the community against the police.

When I first moved to London in August 2009, I actually lived just 300 meters away from Tottenham Police Station. I lived there for about 9 months and I loved the area: it is culturally diverse, lively, colourful, plenty of green space and just a short walk to a canal along which you can jog or ride a bicycle and you’ll be out of London in a few minutes.

This shows that I am good at finding hot spots, but then I displayed terrible timing by moving away too soon. Today I returned to my old neighbourhood to take some photos for you: 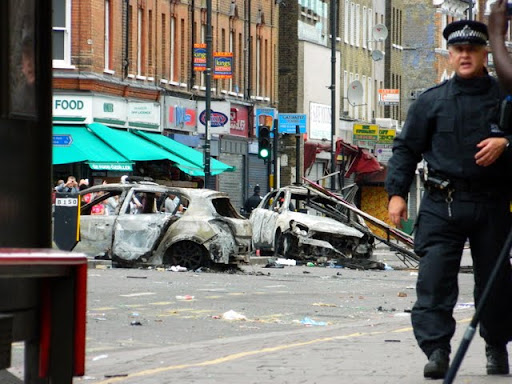 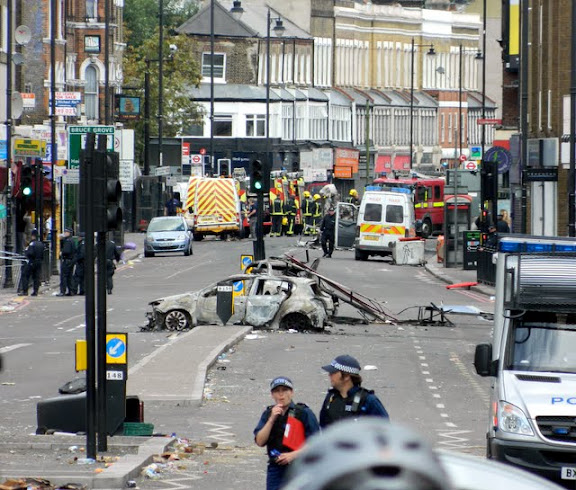 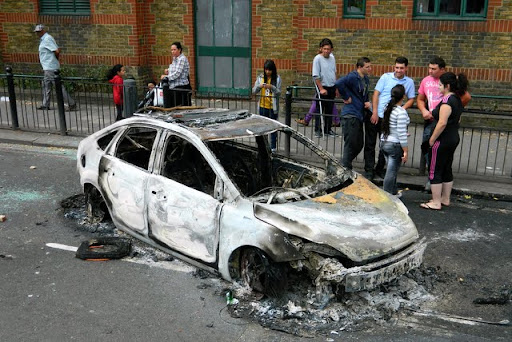 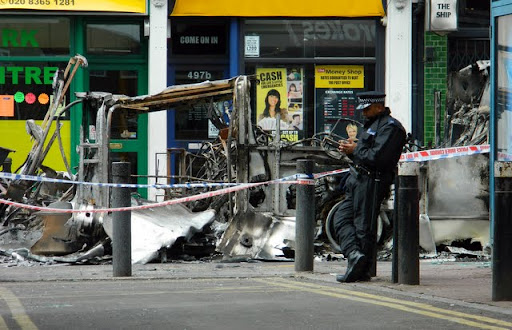 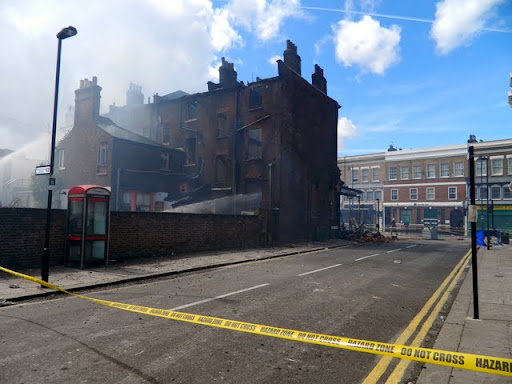 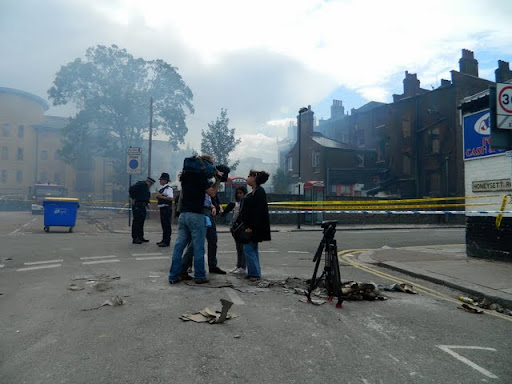 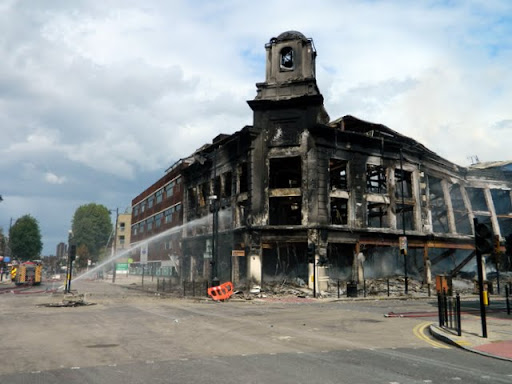 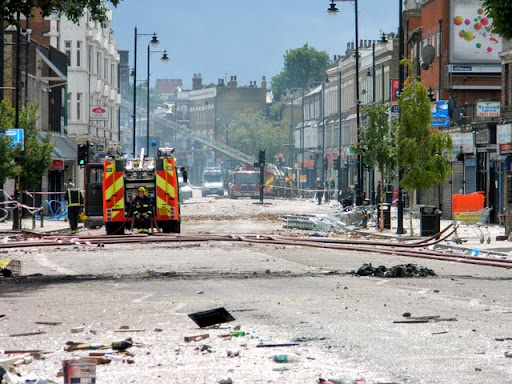 This part of London was definitely far more interesting to live at than the areas where I subsequently moved to, first Morden and then Bermondsey.

UPDATE: As the Tottenham Riots become the London Riots, I have recorded my preliminary thoughts here.

(C) for all photos: Andreas Moser.

Travelling the world and writing about it. I have degrees in law and philosophy, but I'd much rather be a writer, a spy or a hobo.
View all posts by Andreas Moser →
This entry was posted in London, Photography, Politics, UK and tagged Haringey, Mark Duggan, police, riot, Tottenham, violence. Bookmark the permalink.