Emancipation of women in Iran

The Islamic Republic of Iran is again at the forefront of social progress (see my previous posts about scientific and academic progress): This time, it’s women’s rights, something very dear to the Mullahs.

All over the world, women are victims of oppressive laws that do not allow them to get married as early as they want. In some countries, the poor girls even have to wait until they have reached the age of consent. What a wasted youth, spent dreaming of the forbidden fruits of marriage.

But girls in Iran must no longer despair: Iranian president Mahmoud Ahmadinejad has emphatically invited Iranian girls to get married when they are 16 or 17. The idea behind this plea is to increase the population from 75 million to 150 million, because Iran has enough space, enough resources, enough jobs, enough of everything.

I have only been to Iran twice, but I must have been in the wrong parts of the country, because I mainly met young people in their 20s and 30s still living with their parents for lack of housing and even skilled academics without jobs.

Maybe a smarter population policy would not only consist in a sensible economic policy and in a foreign policy that doesn’t deliberately provoke crippling sanctions, but also stopping to drive young and smart Iranians out of the country through the oppression of all freedoms, personal as well as political? 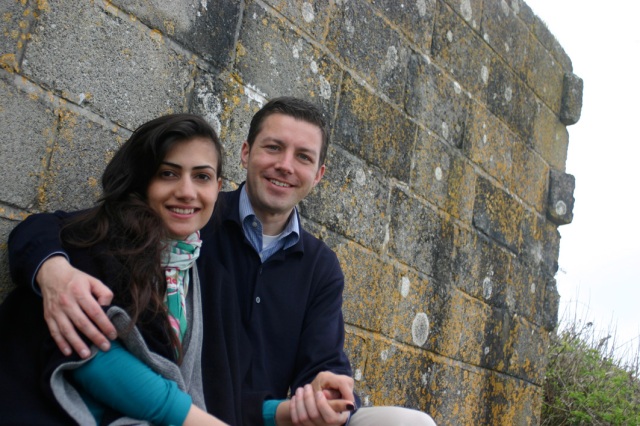 This Iranian lady was still unmarried at 27. Shocking!

Travelling the world and writing about it. I have degrees in law and philosophy, but I'd much rather be a writer, a spy or a hobo.
View all posts by Andreas Moser →
This entry was posted in Human Rights, Iran, Islam, Politics and tagged Human Rights. Bookmark the permalink.

12 Responses to Emancipation of women in Iran