Wearing shorts in front of a Christmas tree. What climate change has only recently made possible in Central Europe is normal in Brazil.

I still don’t get any real Christmas feeling in the tropics, despite all the festooned roads and the Christmas songs being played in shopping malls. And these red hats just look out of place. Some businesses here compel their staff to wear silly hats during work. Even at the Family Court in Salvador two clerks wore red Santa hats while registering petitioners for paternity cases. 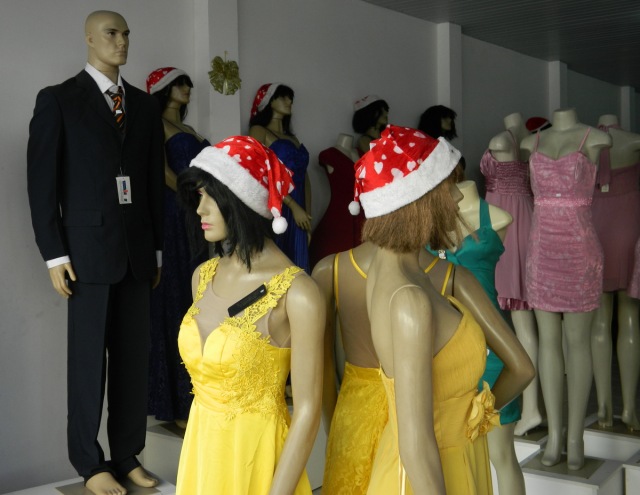 Almost all Brazilians have a romantic view of snow, which they have usually never seen in their lives. “Once in my life, I want to see snow, touch snow, eat snow!”, I hear everywhere. When a lawyer colleague in Lauro de Freitas invited me to a barbecue, I almost couldn’t suppress my laughter when I saw how she had decorated her front door, in 35 degree Celsius heat:

“Let it snow!”, like a desperate prayer, which none of the many gods in Brazil almost ever answers. Actually, there is snow in Brazil, but rarely and in the less populated higher regions. Rio de Janeiro last had snow in 1985, Sao Paulo in 1975. And when it snows, then of course in June, July or August. Never for Christmas.

I find it astonishing that no homegrown Christmas tradition has developed in more than 500 years since the “discovery” of South America, but that men with red hats and sledges are used as symbols in the middle of summer instead.

What my Christmas will look like? I will go hiking in Chapada Diamantina National Park. Here are two photos from my last 3-day hike as a teaser for upcoming reports: 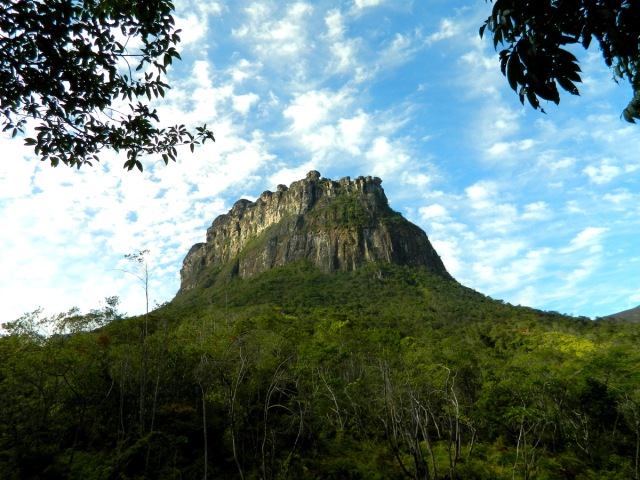 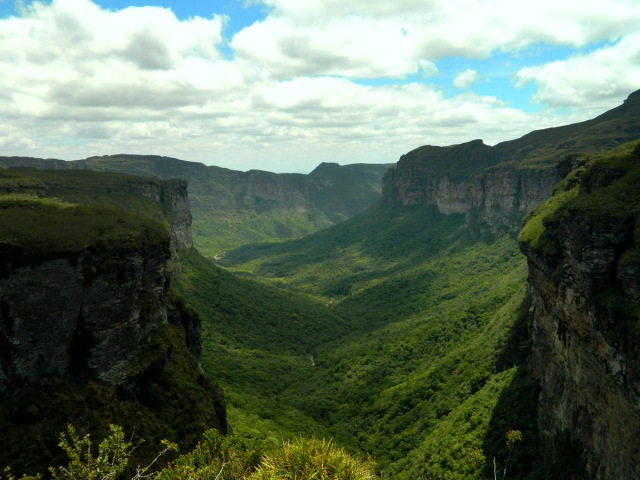 Sleeping in the jungle is a hundred times better than sitting around a tree with people who tell the same stories every year, eating too much and receiving presents that you don’t need.

Travelling the world and writing about it. I have degrees in law and philosophy, but I'd much rather be a writer, a spy or a hobo.
View all posts by Andreas Moser →
This entry was posted in Brazil, Photography, Religion, Travel and tagged Bahia, christianity, christmas, Salvador, snow. Bookmark the permalink.

15 Responses to Christmas in Brazil