Taking Photos in the Romanian Winter

On Lake Bâlea in Romania in December. More than 2,000 meters above sea level. It has been cold long enough for the lake to be completely frozen. We are walking on ice. It has been snowing long enough for the ice to be covered, so that it’s impossible to tell when we are on the lake and when on land. The fog is so dense that we can hardly see the people next to us. An icy wind is bringing ever more snow. 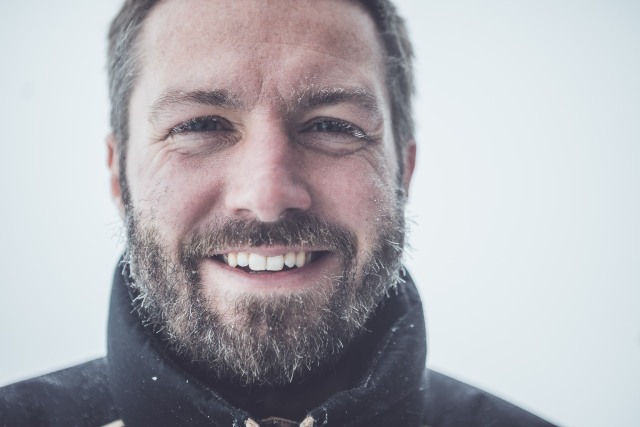 When you stand still for a few seconds to pose for the photographer, you start turning into a snowman. If I had remained standing there for a minute, I probably would have been completely covered in snow. Or frozen to death due to the chilling wind. 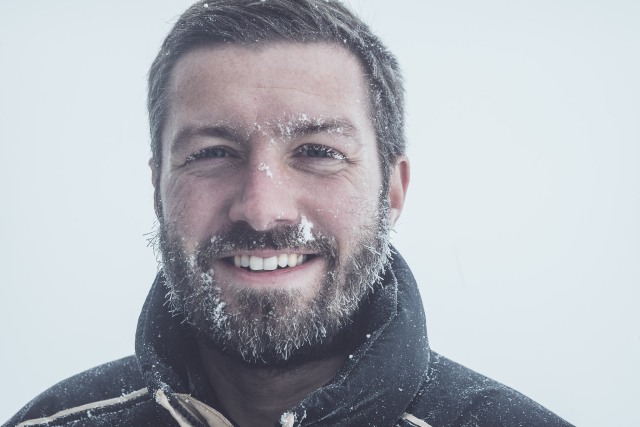 And when the photographer takes a few steps back for a wider angle, he is almost out of sight. A few more steps and I would have been completely lost. 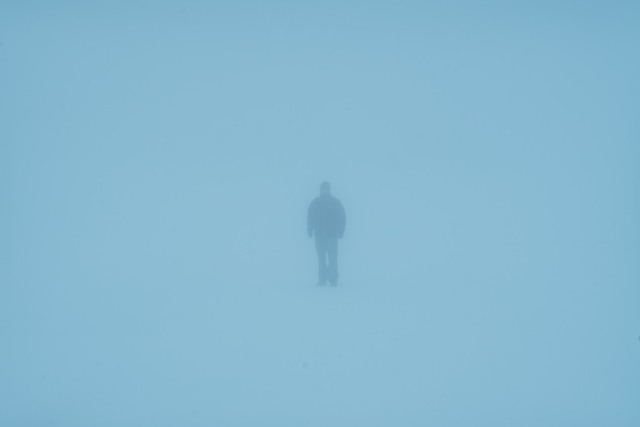 I really liked it there. The forces of nature felt invigorating. Unfortunately, we couldn’t hang around too long because there a storm warning was issued (this weather was the normal weather) and we had to catch the last cable car into the valley.

(Thanks to my brother for taking the photos, which is a tough job up there because you can’t hide your hands in your pocket. – Zur deutschen Fassung.)

Travelling the world and writing about it. I have degrees in law and philosophy, but I'd much rather be a writer, a spy or a hobo.
View all posts by Andreas Moser →
This entry was posted in Photography, Romania, Travel and tagged snow, winter. Bookmark the permalink.

8 Responses to Taking Photos in the Romanian Winter