The Road to Skyfall

When you get to a place and you think “I have been here before” but you know that you haven’t, then either the place looks eerily similar to one to which you have been (like most of the seaside towns in Britain look similar), or you have been watching a movie too often.

Walking the West Highland Way in Scotland, I came into this valley that cuts through some mountains close to Glencoe. 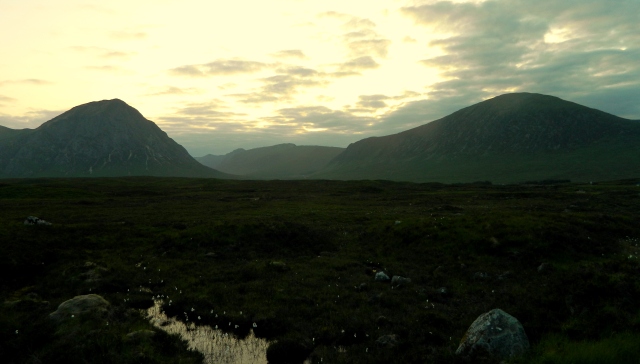 If you have the same taste in movies as I do, you will easily have recognized this road from the finale of Skyfall, where James Bond and M return to Bond’s birthplace in Scotland. (A click on the photo below will take you to the video.) 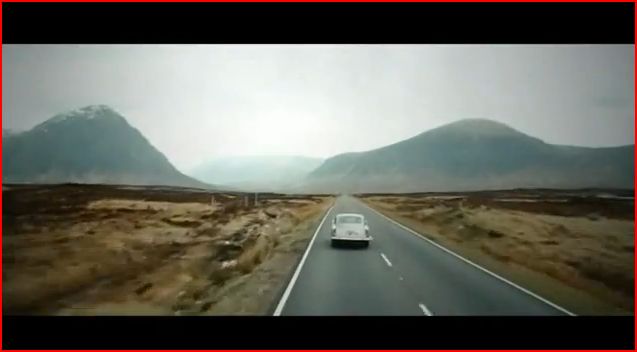 And finally, this is me exploring the scene and wondering how many hikers pass this place every day who are oblivious to the fact that a piece of art was filmed where they are treading along with a heavy rucksack:

Travelling the world and writing about it. I have degrees in law and philosophy, but I'd much rather be a writer, a spy or a hobo.
View all posts by Andreas Moser →
This entry was posted in Cinema, Photography, Scotland, Travel, UK and tagged Cinema, James Bond, movies, Skyfall. Bookmark the permalink.

21 Responses to The Road to Skyfall