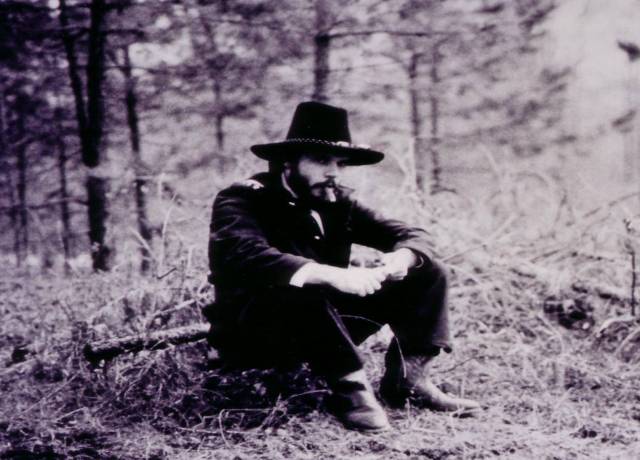 When General Ulysses Grant was described by newspapers as smoking cigars during the Battle at Fort Donelson in Tennessee in 1862, admirers from around the country sent him more than 10,000 boxes of cigars for further use.

I had been a light smoker previous to the attack on Donelson …. In the accounts published in the papers, I was represented as smoking a cigar in the midst of the conflict; and many persons, thinking, no doubt, that tobacco was my chief solace, sent me boxes of the choicest brands …. As many as ten thousand were soon received. I gave away all I could get rid of, but having such a quantity on hand I naturally smoked more than I would have done under ordinary circumstances, and I have continued the habit ever since.

Coincidentally, I have the same hat and beard as your favorite general. 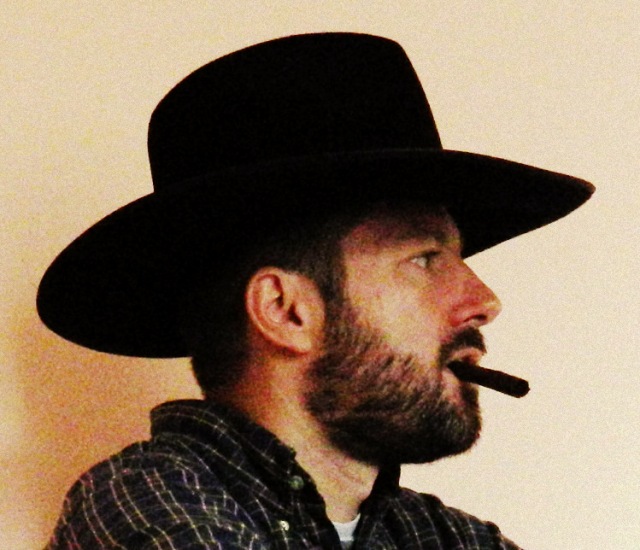 Thank you very much for the boxes of cigars in advance!

Travelling the world and writing about it. I have degrees in law and philosophy, but I'd much rather be a writer, a spy or a hobo.
View all posts by Andreas Moser →
This entry was posted in Health, History, USA and tagged cigars, civil war, Ulysses S Grant. Bookmark the permalink.